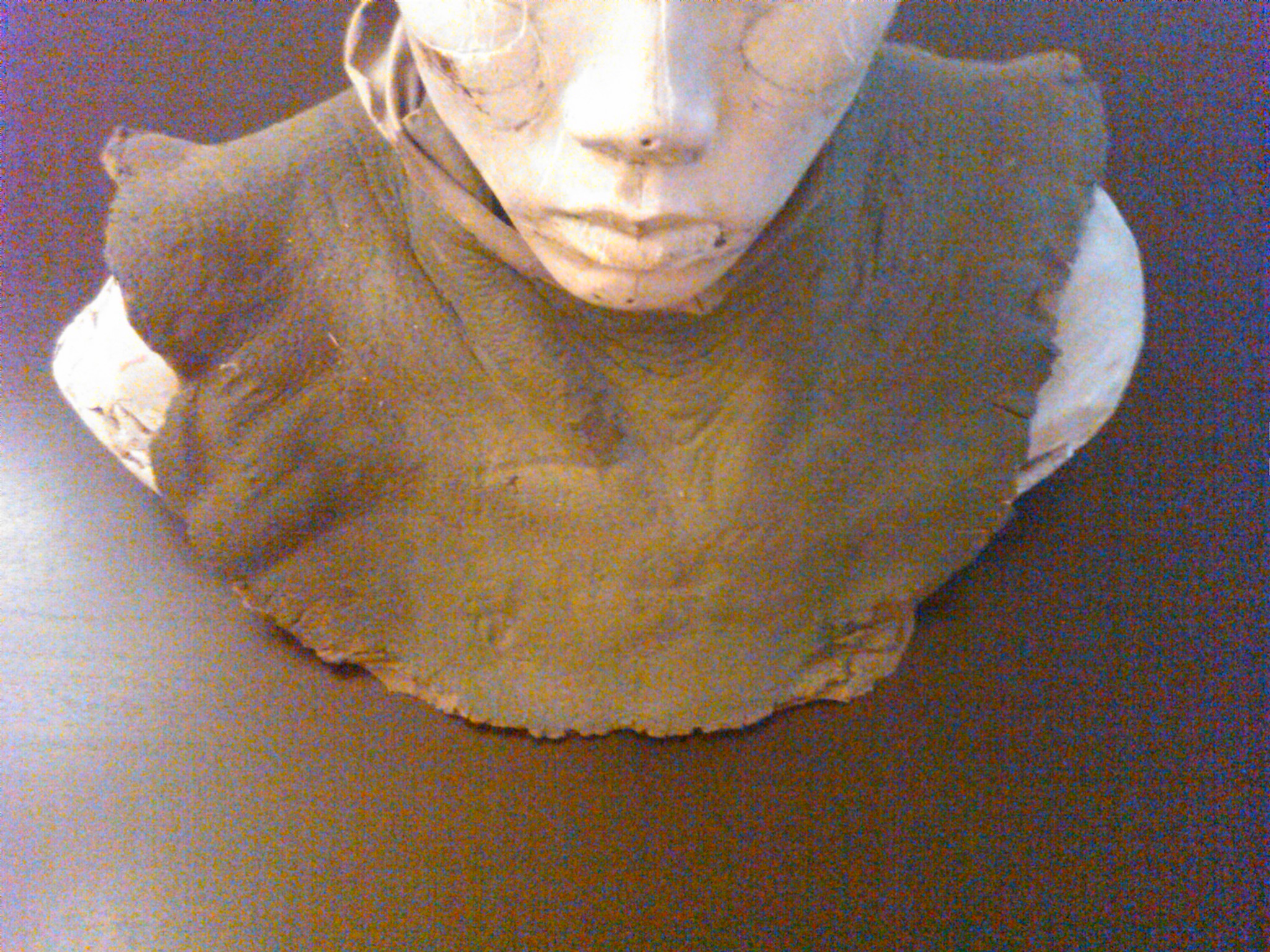 This is a pic of the neck portion of the Donatello costume I wore in Teenage Mutant Ninja Turtles 2. I only have this and the actual head left and unfortunately it’s all beginning to crumble rather quickly (especially the bottom portion of the neck piece). The costume is made of foam latex – so it is what it is. But rather than let that part of it turn into dust, I thought it would be more fitting to cut off a small portion and offer it to a TMNT fan (through Facebook page competition).

The original plan was to award two winners: one winner according to the most “like” votes they received on their entree….and then determine the second winner based subjectively on which other entree I liked the most.

But in the spirit of the Turtles and teamwork, I’m going to give EVERYONE who entered the competition by yesterday’s deadline a small piece of that neck (I even snuck in a few people who didn’t enter, but posted TMNT content).

They’ll just be small pieces, but enough to pull Donnie’s DNA from and claim a part of history. Congratulations to everyone below and thanks for taking the time to put in your submissions and contribute to the page.